Learning all about World war one

On Friday the 20th of April we had a very special talk all about World War 1.

Aidan Dockery, a historian from Co. Leitrim came to our school and shared with us his close connection with WW1. Aidan explained to us that his uncle, Joseph Dockery, was killed in battle on the 5th of April 1918. We learned all about Joseph's life and what it was like to be a soldier in WW1.

We were so lucky to see some of Josephs very precious possessions such as his medals, the belt he was wearing when he was shot, his pocket watches, the letters he sent to his family during his time in the trenches including the very last letter he wrote on the 2nd of April 1918 and the letter his family received to explain he had been killed in action sent from the war office in London.

This was such an interesting talk which we really enjoyed.
​ 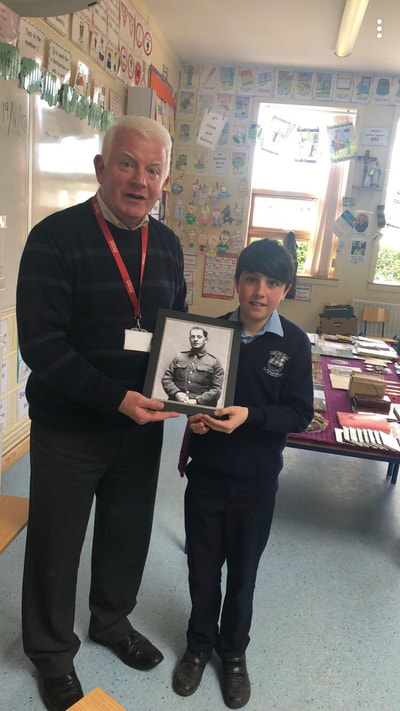 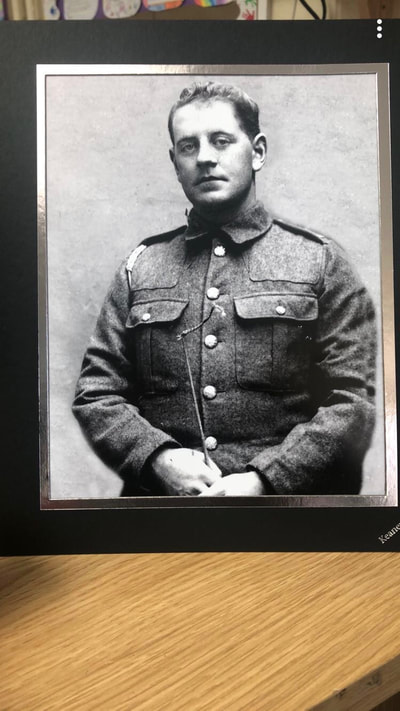 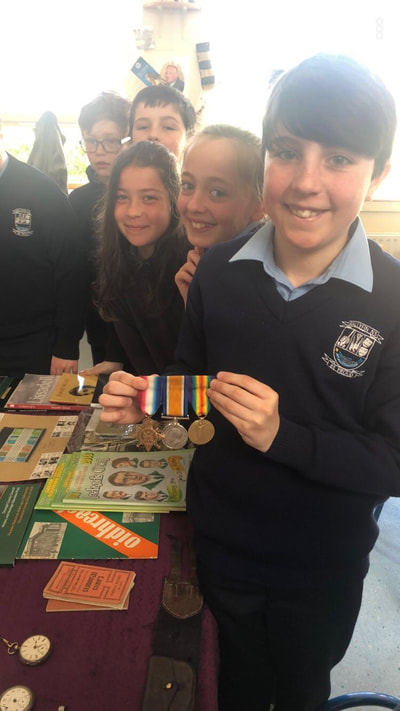 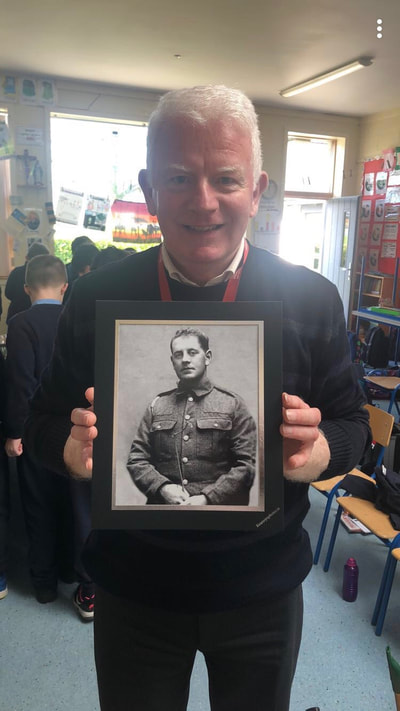 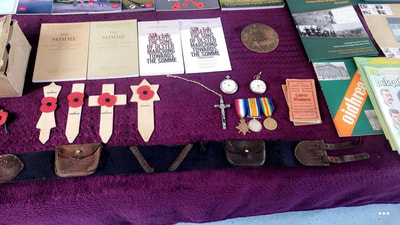 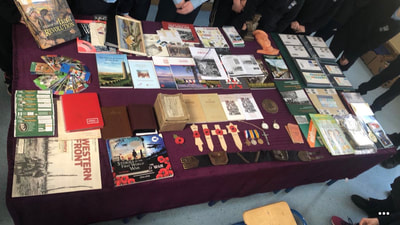 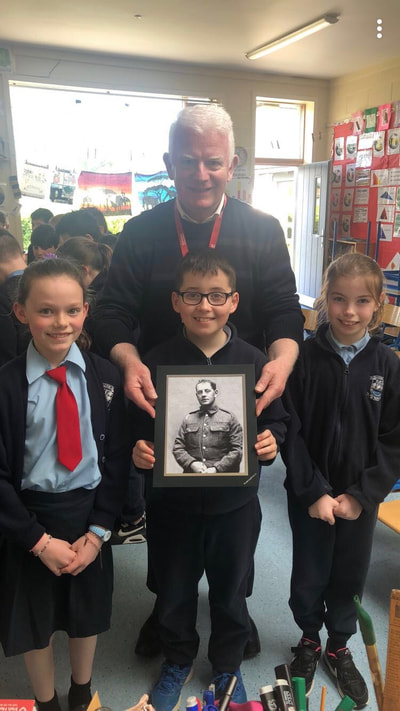 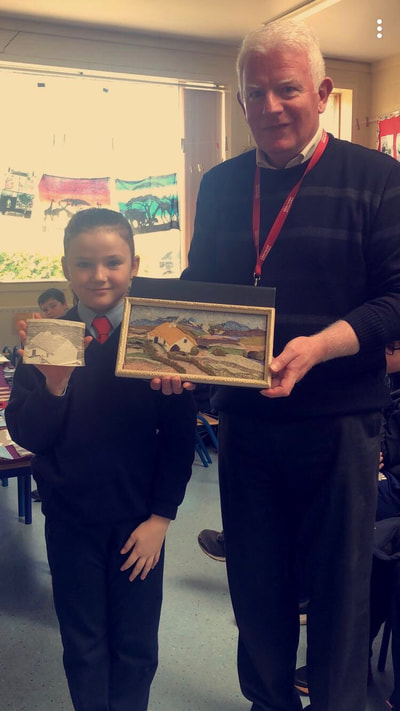 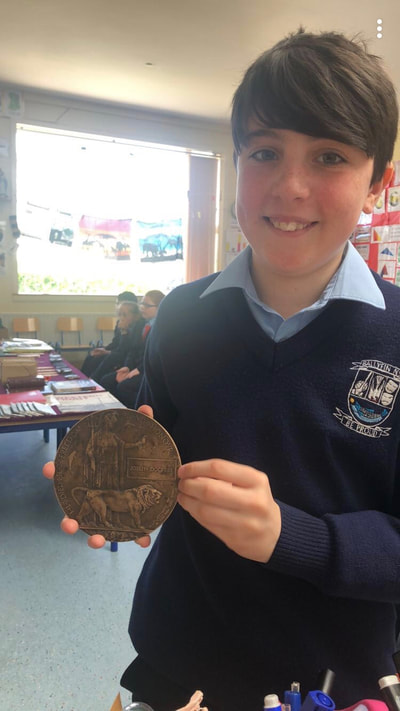 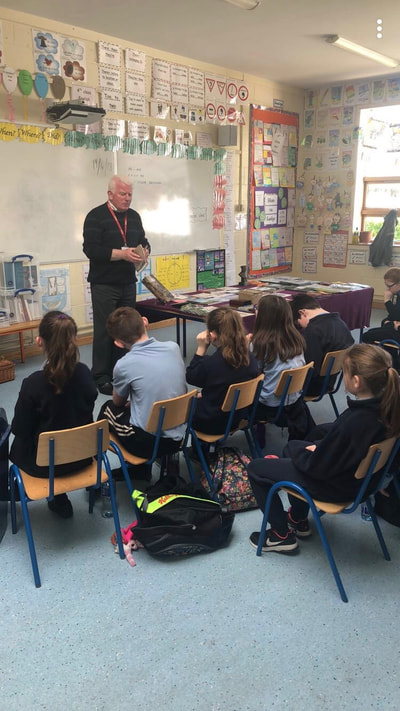 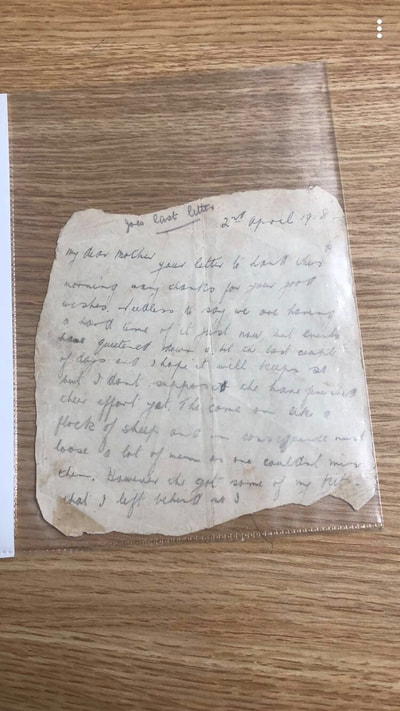 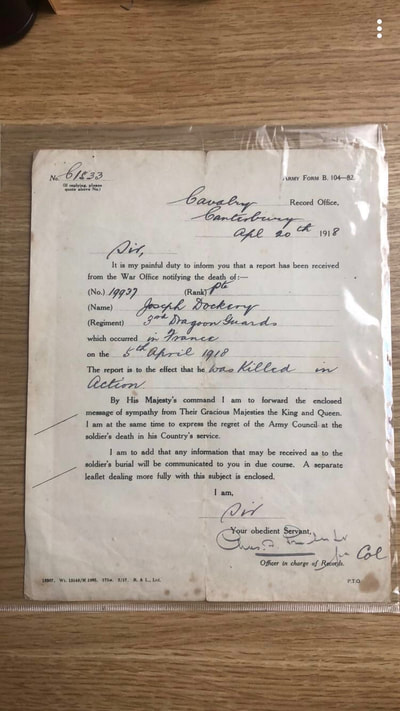 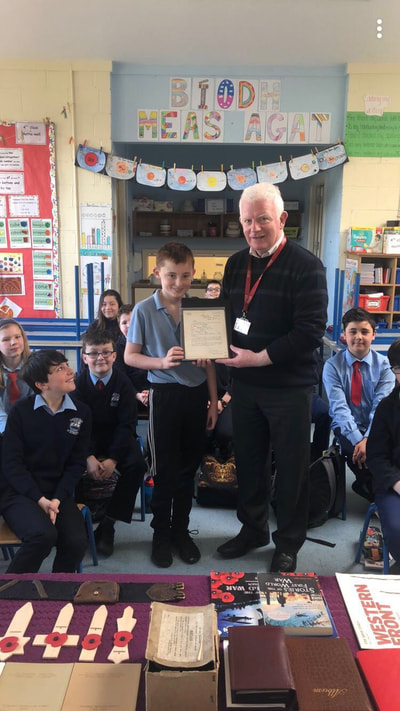 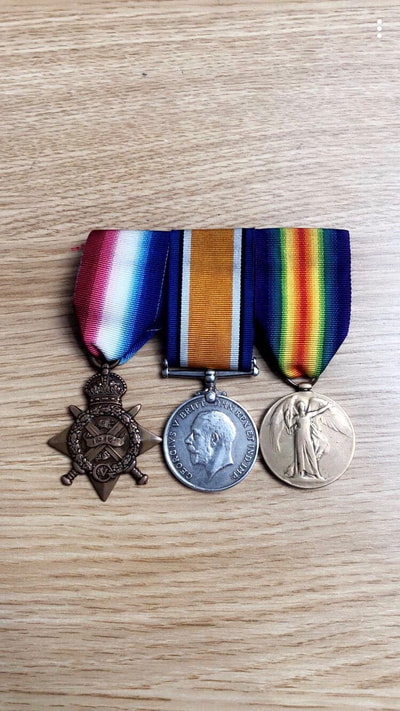 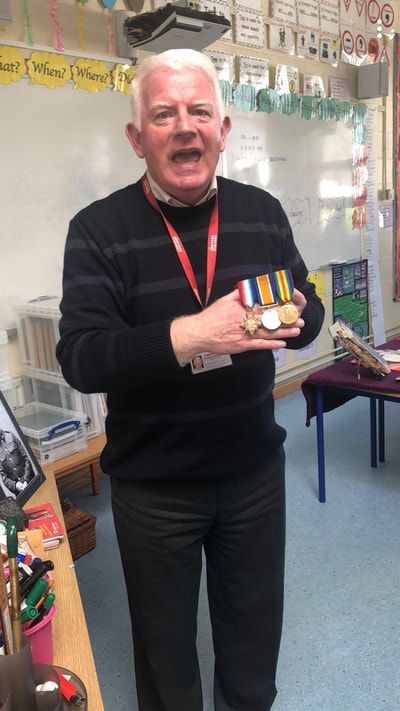 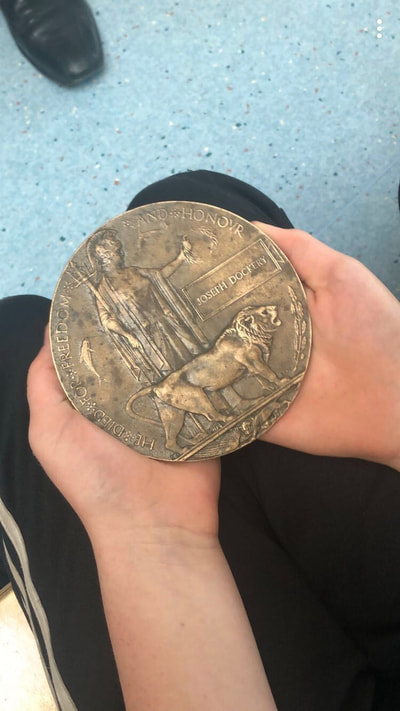